go to the previous sheet

Artwork Description
The Website ad a meta-work. It is the space that I have envisioned as a connection between outside and in. I see it as a fissure between my interior world and the external one. Out of fear of being misunderstood, of feeling that I have been reduced merely to what the perception of the image refers to, I wanted to try to bring the word closer to my work. A word that is not so much an explanation and interpretation as a reasoning and annotation about the sequence of events which accompany the gesture and the process. It is an organism in motion which will always have the possibility of changing the view of things.

For more information: Genesis and development of the Mindsite
Series Description
I decide to use all of those elements usually considered as equipment, tools, systems which transmit the work, such as the caption, the site, the archive etc., as an integral part of my work. It is almost as though I were going to define a sort of ecosystem, a world that is capable of defining itself.
Related Artwork
Related Exhibitions
Related Documents
Connections
Data
Year
2016
Place
Venice
Techniques and Materials
Web
Typology
Digital
Series
Apparatuses
Archive Number
2016_Digitale_Apparati_002
Status Artwork
In progress 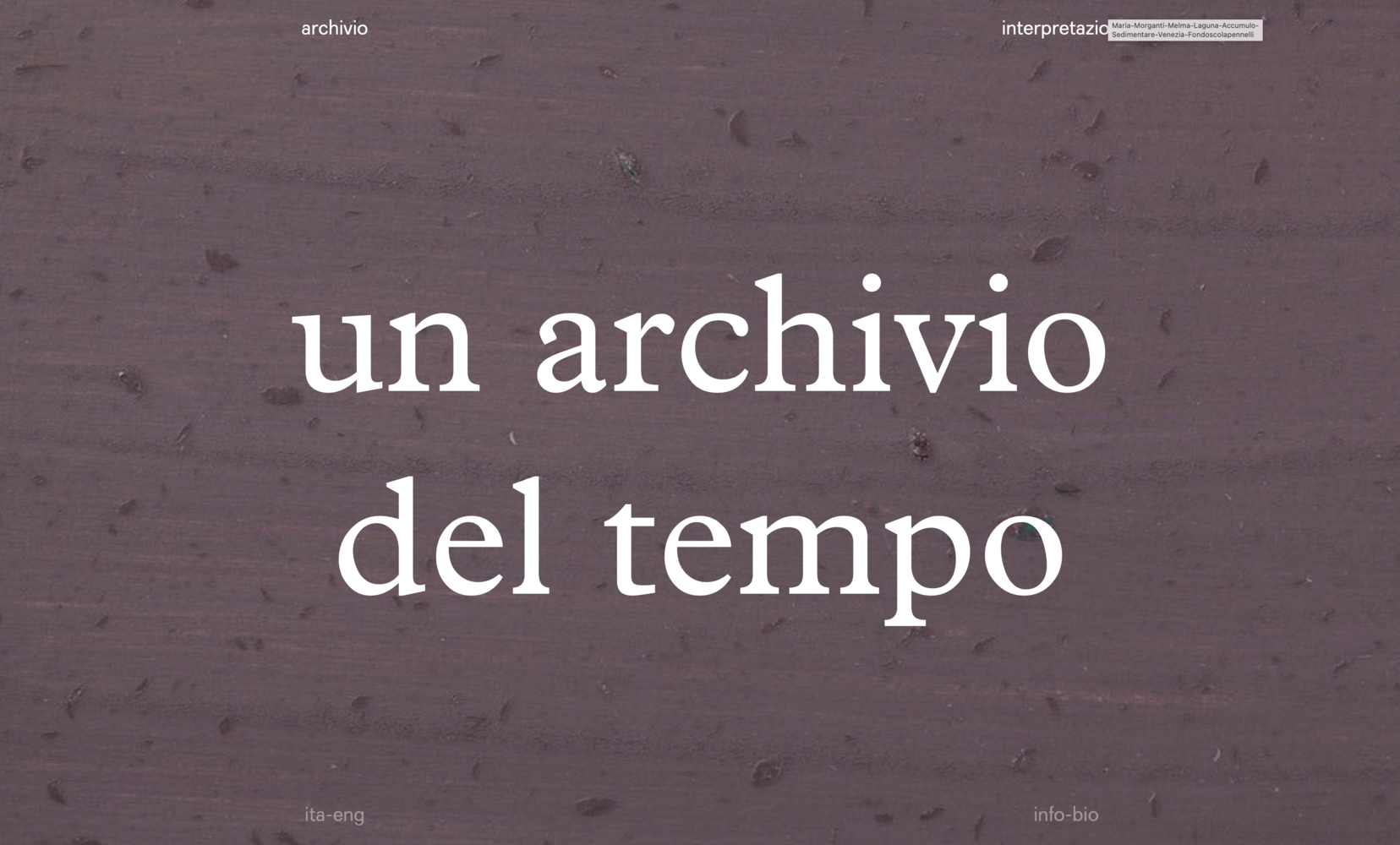 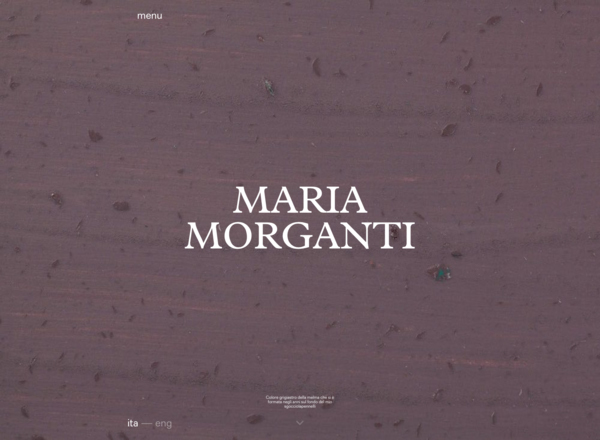 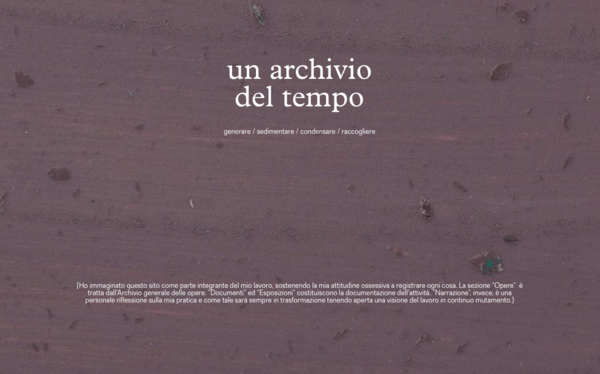 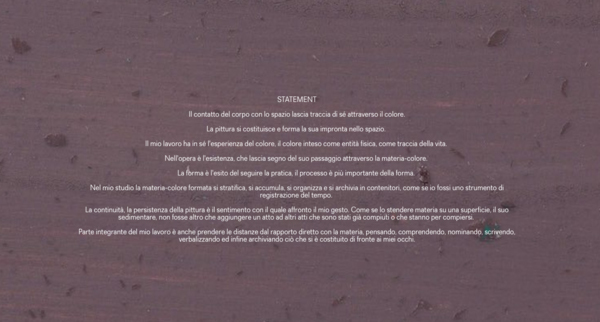 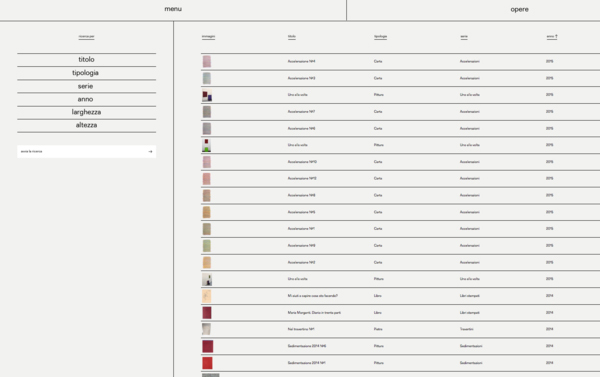 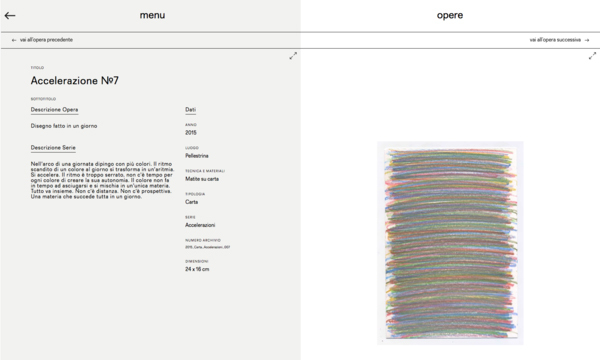 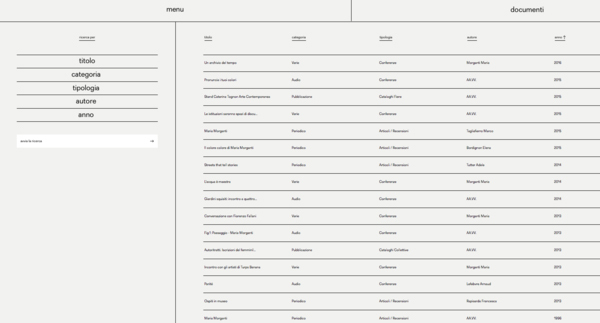 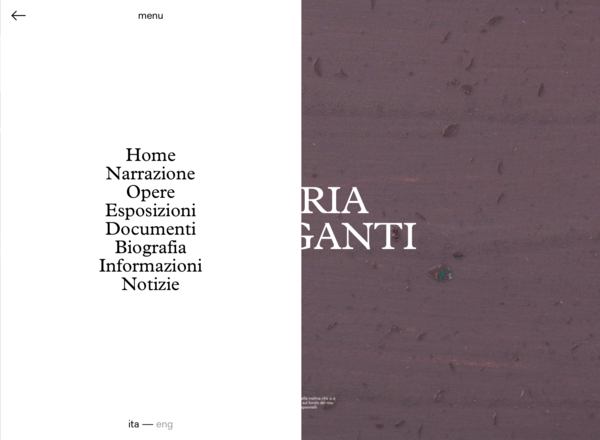 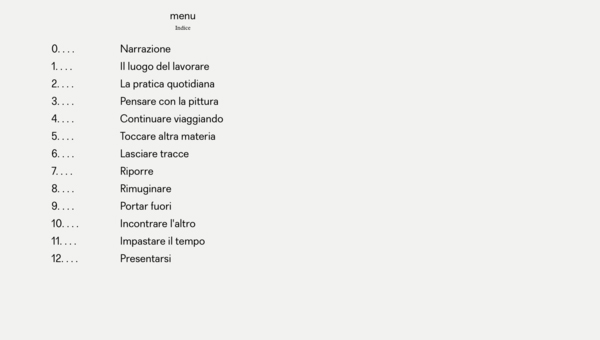 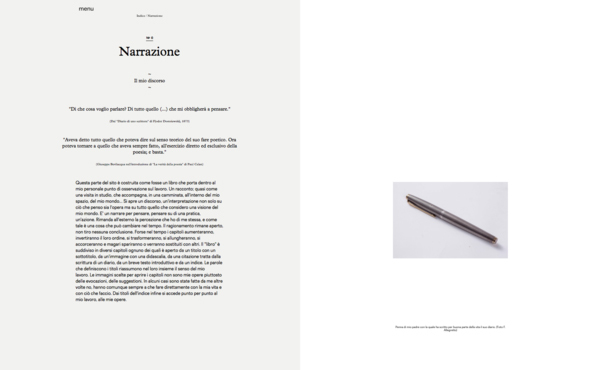 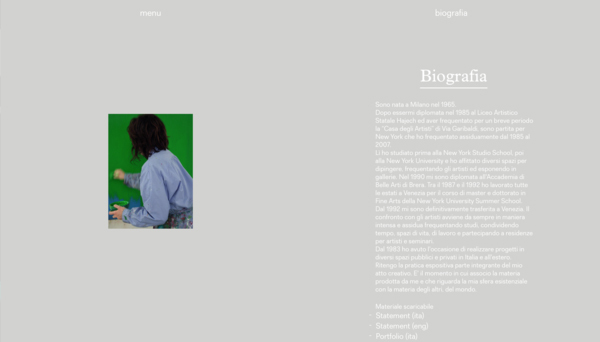 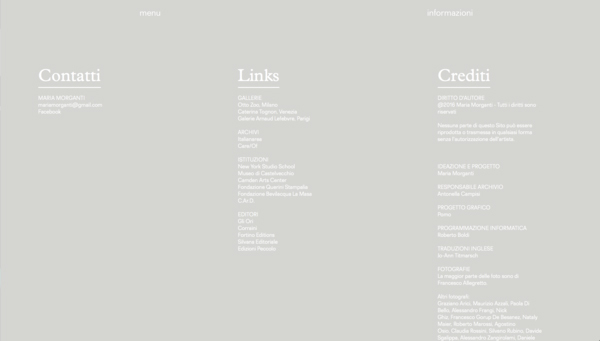