Cookies:
OK This site uses cookies to improve your navigation experience. By continuing to navigate this site you accept our use of cookies.
archive
This part of the site contains the complete archive of the works, exhibitions and documents. The three parts are interconnected.
interpretation
This is where the question of interpretation is dealt with. The body of the work is recounted both by me and then there is a re-reading by my interpreters.
info-bio
Information on professional activity and about the website
ita-eng 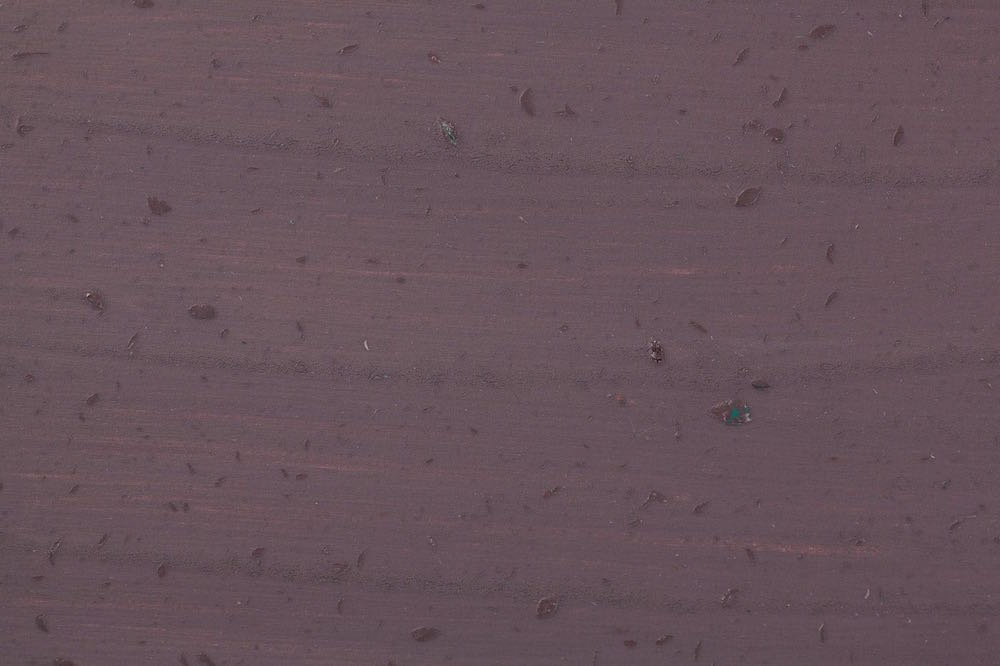 The greyish colour of the sludge that has formed at the bottom of my paintbrush holder over the years.

An archive of time


I consider this site an integral part of my work,
which reflects my obsessive behaviour of
accumulating, preserving, keeping a record and
putting myself on display, warts and all.
As it is a lucubration, it will change constantly,
an open research in constant transformation.

In this site my work can be approached from different points of view.
If we scroll down the page we find ourselves we will find the SYNTHESIS of what I do.
Entering the site via the two access points at the top it is possible to understand the body of the work
on the one hand through an objective classification, consulting the general ARCHIVE
and on the other trying to find an INTERPRETATION through the artist’s “Self-Portrait”
and the “Portrait” which some interpreters have made.

The body’s contact with the space leaves traces of itself through colour.

The painting is formed and creates its imprint in the space.

My work is about the experience of colour, colour intended as a physical entity, as a trace of life.

In the work it is existence, which leaves a mark of its passage through the substance-colour.

The form is the result of following a procedure, the process is more important than the form.

In my studio the substance-pittura that has formed is stratified, accumulated and arranged in containers, as though I were a tool for recording time.

It is a reality made of colour and emotionality that a form of containment and a structure for presenting it externally are created for.

The painting’s continuity and persistence is how I feel when I deal with my gesture. It is as though spreading the substance on a surface, its sedimentation, were nothing more than adding one action to others that have already been performed or which are about to be performed.

An integral part of my work is also about taking distances from the direct relationship with the substance, thinking, understanding, naming, writing, verbalising and finally archiving that which has been created right in front of me.

What I produce daily in solitude in my studio is subsequently placed in relation to an exterior, to other situations. In attempt to activate a contact between my own interiority and the external shared space.

Due to my desire to connect the inside and the outside, the works are collected, catalogued, described and made accessible inside this space, pushing the process even further in that direction.

The palette is reduced to a minimum. The colour is formed in one place only: the bowl. The bowl never empties: it is always alive and wet. It is like keeping a plant alive. There is only one bowl and there are lots of canvases.

Inside of the bowl where the colour is created and transformed every day.

Every day I head towards it and add a colour. I never use a pure colour, but always start with what I find inside the bowl, dirtying it with something else. The colour is renewed daily, the substance transforms, is consumed and never accumulates.

Each “Sedimentation” is like the fragment of a painting that develops over time and that is painted infinitely.
One layer on top of the other. The gesture is always the same: spreading fluid substance on a two-dimensional surface until I’ve covered almost all of it, but not completely. The process declares itself: at the top there is a border that recounts the passage of all the colours that have led me to that last layer.

The "Sedimentary" is a large object containing the “Sedimentations”, is simultaneously a generator, a trace and a depository.

Every day since 2006 the same colour that is spread on a canvas and in the diary is also deposited on the “Infinite painting”. Each subsequent layer cancels out the previous colour. Numerous micro layers of paint spread on a two-dimensional surface create a three-dimensional object.

After a few years when the canvas began to thicken and broaden, to have a certain weight, it was necessary to move it in order to continue working on it, preserve it and perhaps take it out of the studio. And so it was placed in a container “Infinite painting theque” that acts as a wall, protection and a transport container.

Colours are gathered. Time is collected. Experience is recorded. One colour after the next, one day after the next. The "Diary" keeps a trace of everything that has been in the bowl and documents approximately three to five months of my time. A diary made of colours rather than words.

Once finishes, they are kept in the "Diarytheque". This object becomes a sort of folder, an archive of my time that contains the painted "Diaries" up to the present and those that I still have to paint. I thought about all the time that I have left to live and I have accumulated a quantity of wood that corresponds to that amount of time.

This Site where we are is the space that I have envisioned as a connection between outside and in. I see it as a fissure between my interior world and the external one.